This is a momentous time for humans and the planet. We know that if we don’t act - fast, decisively, well, it’s not going to be good.

Millions, billions of people and organisations around the world know this, and care, and want to see change.

We don’t feel empowered. It’s hard. It’s inconvenient. And we don’t really believe that our impact can make much of a difference.

I spent the last 12 years as co-founder and CEO of Vinomofo, which we built from my garage into a pretty successful global business, which I was really proud of, in a lot of ways.

But I found myself growing more and more concerned by the state of the world, and I couldn’t just keep complaining about it at dinner parties.

And so I left Vinomofo, and I founded Good Empire, and started trying to figure out how to best help save the f**king world.

I thought surely someone has a vision, a strategy for how to fix the world, and I was drawn to the United Nations Sustainable Development Goals for 2030 and beyond, and I thought “well good, that’s a good, comprehensive strategy. That would be good for the world. How can I help?”

I also realised that there were plenty of people and organisations in the world who also cared, but just weren’t doing much about it.

So I started gathering a team of fiercely passionate and aligned people and we set out to solve a very specific problem:

How do we get the millions, billions of us who care about people and planet, to act?

Not through signing petitions or making donations – there’s plenty of that already in the world and that’s great - but through direct actions that have measurable impact.

Actions that help reduce carbon emissions and plastic ocean waste, help people out of hunger and poverty, empower women and girls, and create equality and opportunity for all.

And we thought “well, wouldn’t it be good if there was an app for that sort of thing…”

And the vision for Good Empire was born.

And now we’re building that app, a social app for good that challenges us to level up for people and planet.

A global impact platform to inspire, empower, and reward individuals and organisations to unite and take action in 17 missions aligned with the UN Sustainable Development Goals.

Because it’s time to save the f**king world.

And if not us, then who?

And if not now, then when? 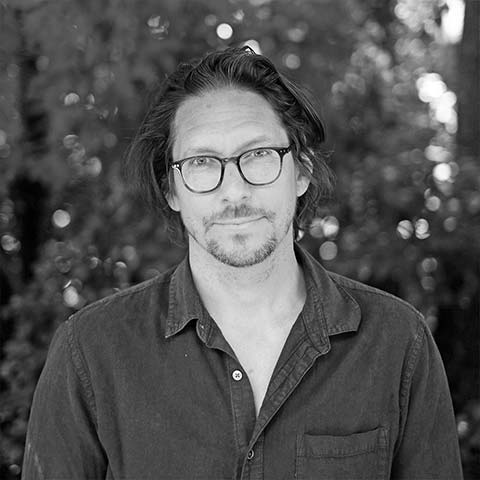